BOSTON, May 30 - Cooling body temperature to levels consistent with hypothermia improves survival when induced after cardiac arrest and also promotes growth factors important for the brain's recovery, suggests a study performed by researchers in the department of emergency medicine at the University of Pittsburgh School of Medicine. Preliminary results of their study were reported today at the 2003 Annual Meeting of the Society of Academic Emergency Medicine (SAEM) in Boston.Although the study involved animals, the findings already had an influence on the management of cardiac arrest patients being treated at the University of Pittsburgh Medical Center (UPMC), where the lead researcher is also a practicing emergency medicine physician.

Cardiac arrest is the sudden, abrupt loss of heart function. Death usually occurs within minutes unless cardiopulmonary resuscitation (CPR) and rapid defibrillation is available. As cardiac arrest progresses, blood flow to the brain ceases. If a patient survives long enough to make it to the hospital, the patient often will be in a coma and at risk of permanent brain injury. In fact, less than 10 percent of patients make it through the chain-of-survival (early access to care, early CPR, early defibrillation and early advanced care). The Pitt researchers sought to find out if hypothermia treatment played a role in survival from cardiac arrest and brain recovery.

"Although it is known from clinical studies that cooling the brain offers therapeutic benefits to patients, further studies need to be done to determine how much the brain should be cooled and for how long," said Clifton Callaway, M.D., assistant professor of emergency medicine at the University of Pittsburgh School of Medicine. "By understanding the molecular mechanisms of brain recovery in cardiac arrest, we can prescribe a more effective treatment."

Based on this research and other studies, Dr. Callaway and colleagues are already beginning the routine cooling of cardiac arrest patients who are brought to the emergency department at UPMC Presbyterian, UPMC's flagship hospital.

The department of emergency medicine at the University of Pittsburgh School of Medicine, under the direction of Paul Paris, M.D., F.A.C.E.P., is one of the largest academic departments in the United States. Roughly 40,000 patients are treated each year. Department faculty are recognized authorities in many specialty areas of emergency medicine, including prehospital care, pain management, decision guidelines, airway management, toxicology, resuscitation medicine, disaster planning and injury prevention.

The Society for Academic Emergency Medicine is the largest academic emergency medicine physician organization in the world, with more than 5,000 members. The society's mission is to foster emergency medicine's academic environment in research, education and health policy through forums, publications, inter-organizational collaboration, policy development and consultation services for teachers, researchers and students.

Co-investigators of this study include Katherine M. Schmidt, Brian J. D'Cruz and Donald B. DeFranco, University of Pittsburgh School of Medicine.

Note to editors: This is moderated poster session number 170 and is being presented at the SAEM meeting from 4:30 to 5:30 p.m., E.T., Friday, May 30 at the Marriott Copley Place Hotel in Boston. 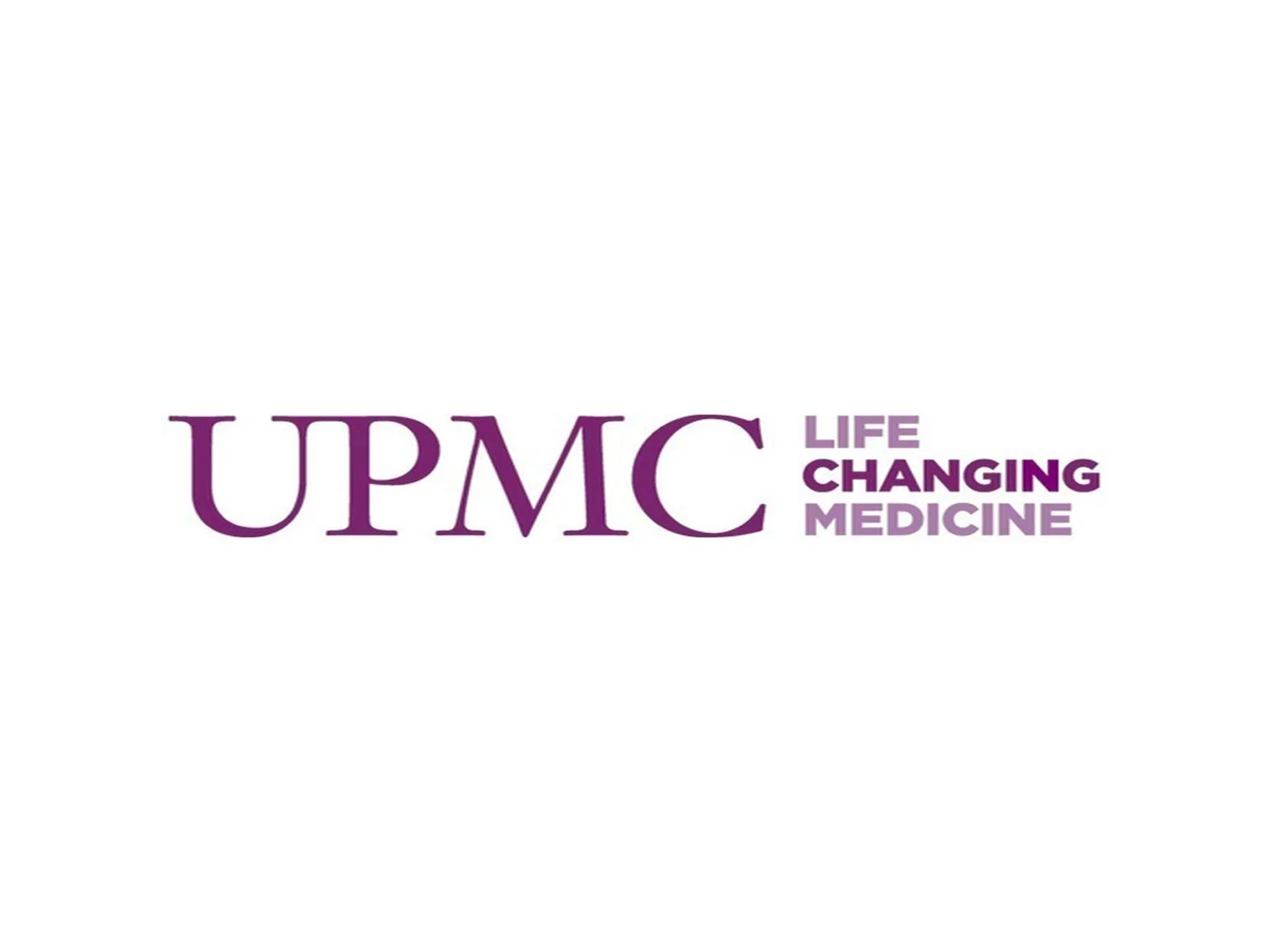